What the “Italian Torpedo” is and why it could come back 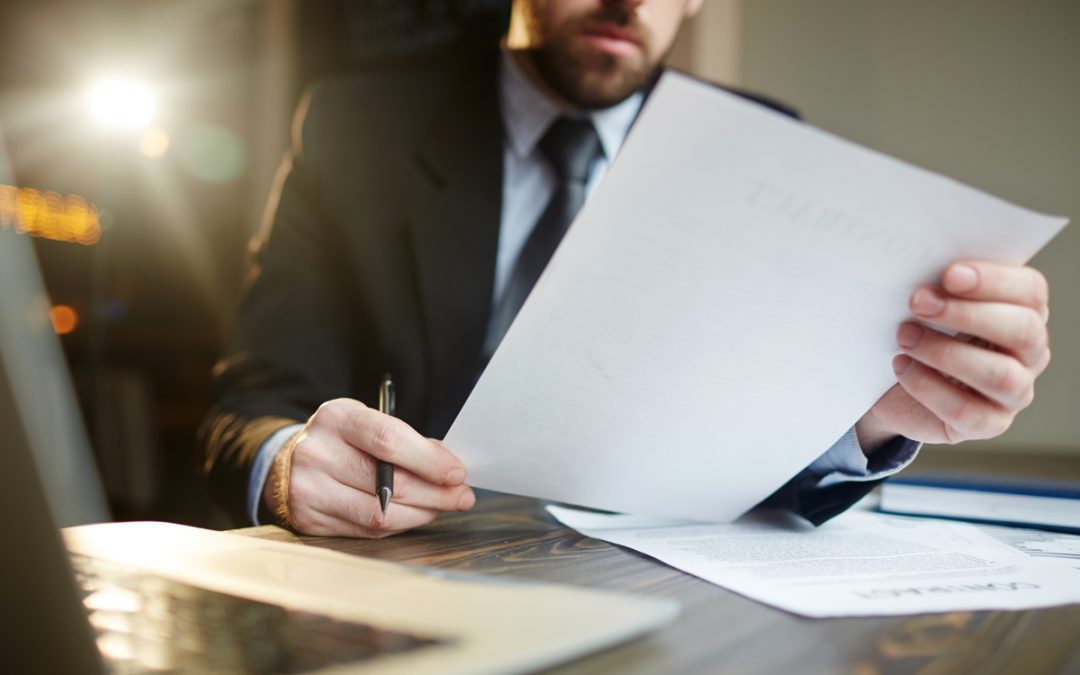 Food, culture, history and… slow trials: this is what we are famous for abroad. The expression ‘Italian Torpedo’, in private international law, refers to the act of bringing a case before a court in a country that suffers from long delays in judicial proceedings, such as Italy, in order to delay the resolution of the dispute in possible parallel proceedings.

At the European level, the general rule of the Brussels I-bis Regulation (Reg. 1215/2012) provides, in the event several claims with the same cause and object are brought in different jurisdictions, for the ex officio suspension of the proceedings by the court subsequently seized until the jurisdiction of the previously seized authority has been established. In order to prevent misuse of this provision, in 2012, Article 31(2) was added, which provides for the suspension of proceedings in any other Member State when proceedings are brought before a court of a European country which has been granted exclusive jurisdiction by agreement between the parties.

In this way, the European legislator seemed to have succeeded in at least stemming the problem of the “Italian Torpedos”, but, as of 1 February 2021, the United Kingdom is no longer part of the European Union and, consequently, the Brussels I-bis Regulation is no longer applicable. As noted by the Court of Cassation (Order 9863 of 15 April 2021), by virtue of Article 67 of the Brexit Withdrawal Agreement, the aforementioned Regulation has residual application for questions of jurisdiction of proceedings commenced before 31 December 2020, but not for those brought thereafter.

As of 1 January 2021, the United Kingdom became an autonomous party to the Hague Convention of 30 June 2005, ratified by the EU in 2015. Article 6 of that Convention provides that, subject to the exceptions and limitations of application expressly provided for, the court of a Contracting State, if there has been an agreement between the parties determining the choice of a different jurisdiction as exclusive forum, must stay the proceedings or declare the application inadmissible. Although its content is not perfectly superposable on the Brussels I-bis Regulation, nor is its scope, Article 6 of the Convention seems to be intended to replace, at least in part, the previous rules.

The question arises: can the practices of ‘Italian Torpedos’ be said to be effectively countered once again? This is not the case: on 8 April 2020 the United Kingdom applied to accede to the Lugano Convention of 2007 and, although the consent of all the contracting States has not yet been expressed, such an accession would entail its application not only in relations with Denmark, Iceland, Norway and Switzerland but also with the EU. Article 27 of the Lugano Convention is in line with the original and outdated wording of the Brussels I bis Regulation, and does not therefore provide for the appropriate exception discussed above in Article 31(2), and thus lends itself to the application of abusive and dilatory practices such as the ‘Italian Torpedos’.

In fact, when different sources of law coexist, situations are created that are certainly detrimental to the ideals of homogeneity and legal certainty: an example is the case “Mastermelt ltd v. Siegfried” of 2020. n this case, two different proceedings were pending at the same time: first in England and shortly thereafter in Switzerland. The Swiss court, by virtue of Article 27 of the Lugano Convention but interpreted harmoniously with Article 31 of the Brussels I-bis Regulation, held that it did not have to discontinue the proceedings because, although the case was brought subsequently, the Swiss court was the subject of an exclusive jurisdiction agreement between the parties. On the contrary, the English magistrate considered that there was no reason to make such an extensive interpretation and refused to discontinue the proceedings before him. The English court then found the existence of the exclusive jurisdiction clause and its validity, but the interpretative knot of coexistence between the different legal sources is destined to persist, even in the light of different interpretative currents.

Any application of the Lugano Convention, as interpreted by the English court, to the United Kingdom’s relations with the European Union, to the detriment of the Hague Convention, would certainly leave room for the return of practices such as the “Italian Torpedos”, to the detriment of the principles of legal certainty and speed. It is therefore advisable to specify in international contracts the judicial authority competent to decide on disputes and the applicable law, assessing on a case-by-case basis what is the most appropriate solution.